Documentary films are an important and powerful medium that are getting used increasingly to tell social justice stories and advocate for change. In this listicle, we bring to you five important films from the past decade that shower light on the trials and tribulations that religious minorities face across different walks of life in India and visible systemic injustices that disfavor Muslims living in Indian cities. 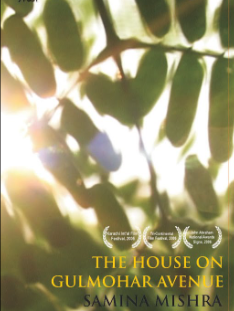 “For a while home is what you are born to. There are some homes you can never leave, some you can never go back to… A home is a place where you feel at home.” The House of Gulmohar Avenue, released officially in 2005, begins with these lines in the voice-over where the narrator tries to complicate the viewer’s understanding of what it means to ‘belong’ to a place or a city. In this intensely biographical documentary, filmmaker Samina Mishra maps experiences of marginalization and discrimination faced by Muslims living in Okhla, a neighborhood predominantly inhabited by Muslims in New Delhi and where four generations of the filmmaker’s family have lived. Samina focuses on the ordinary as the space from which to understand broader political and social struggles. This film is at the top of our recommendation as, as much as it attempts to be objective in its undertaking, it gives space for ambiguity, for interpretation, and therefore for some urgent self-reflection. 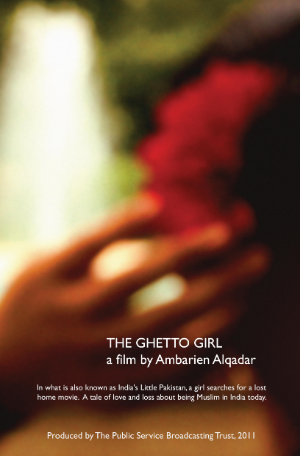 This 35-minute documentary film, directed by filmmaker and writer Ambarien Alqadar, focuses on the journey of a young girl and her attempts to salvage, regain, reclaim, and even redeem the spaces in the city she associates with and calls home. Filmed in what is infamously known as “Little Pakistan,” a locality in India’s capital city of New Delhi, the search for home takes the girl into the nameless lanes of the neighborhood she has grown up in. The film documents the lived realities and sentiments of what it means to be a Muslim residing in ghettoized enclosures in Indian cities. It captures the outrage at the community’s conditions through the perspective of several women that Ambareen interviews in her film. 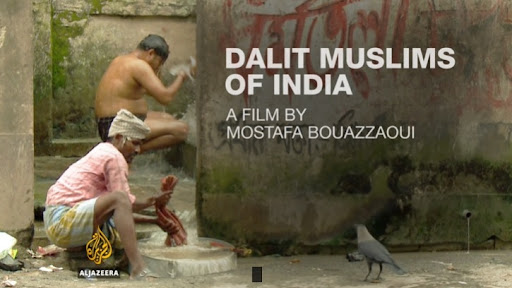 This 42-min long documentary feature film, directed by independent journalist Mostafa Bouazaoui, is set primarily in Mumbai and the countryside of Madhya Pradesh and brings fresh insight into the plight of members of Dalit communities living therein who chose to convert to other religions. The film showcases personal stories from different Dalit Muslims and captures the campaign of one man, who descended from Muslim converts and decided to end garbage picking and discrimination against Dalits in Madhya Pradesh. The film bears much significance, especially considering how caste-related problems of India’s Dalit Muslims continue to be disregarded, both by the government and their own religious community. Apart from the lack of official classification as ‘scheduled castes’, the condition of Dalit Muslims receives less attention because Muslims clerics consider the caste system – and the ensuing discrimination – un-Islamic. This film tries to mainstream those debates of visualizing caste-based problems that India’s Dalit Muslims face. Since its release in 2015, the film has garnered roughly 1.3 million views on Youtube. 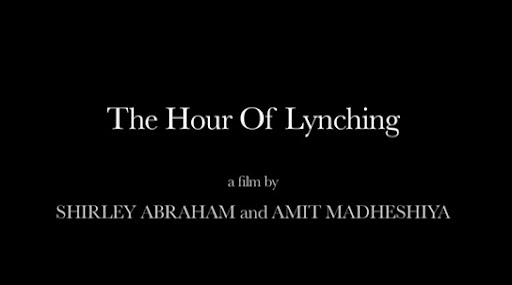 Set in a remote village in India, The Hour of Lynching: Vigilante Violence in India, exposes a growing trend of cow vigilantism in India that has increasingly targeted the marginalized communities in India. The documentary, set in Kolgaon village in Haryana, tells the story of Rakbar Khan, a Muslim dairy farmer who was murdered by a Hindu mob who suspected he was taking a cow to be slaughtered for meat. The film sheds light on the trials and tribulations his family has to bear after his murder. This 18-minute documentary film in The Guardian Documentary series, directed by Shirley Abraham and Amit Madheshiya, presents a distressing story of a nation torn apart by communalism and majoritarian Hindu nationalism. 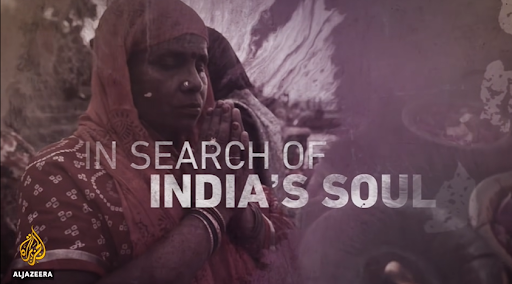 In this two-part documentary series, writer and journalist Aatish Taseer meets the families of cow traders and herders who have become targets of communal violence at the hands of Hindu hardliners. Taseer scrutinizes the tensions between Hindus and Muslims showing how the image of religious harmony interfaces with a crisis. Minorities living in India, including 200 million Muslims, fear underlying currents of violence and death at the hands of Hindu hardliners. Taseer attempts to find links between the increasing communal tensions to the rise of Hindu-nationalist politics in the country.